The combined area of Santa Clara and San Benito counties saw a 1.2 percent increase in the labor force compared to last year at this time.

Combined employment in the South Bay counties of San Benito and Santa Clara, grew by 28,800 jobs, or 2.5 percent.

Sectors to add the most jobs

The information sector grew the fastest year over year at 9.1 percent in the combined Santa Clara and San Benito counties. Sectors to grow more than 5 percent include: 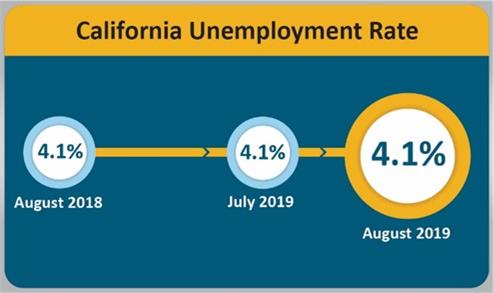 California’s Labor Market, by the Numbers

From the Silicon Valley Campus

Welcome to our new blog where  we tell the stories of the UCSC Silicon Valley Extension community. We are building a stronger workforce—one skill at a time.